Quite frankly, most of us feel safer from hurricanes in the Dominican Republic then we do the southeastern portions of the United States. The Dominican Republic occupies the eastern two-thirds of the large island named Hispaniola, and the western one-third of the island is occupied by Haiti. On average, the island of Hispaniola gets a direct hit by a serious hurricane once every 23 years. The north coast of the island, however, seems to experience serious hurricanes once every 100 years. The main reason the Dominican Republic gets fewer direct hits by hurricanes is the mountain range in the center of the country. It rises over 10,000 feet above sea level and is aligned nearly east and west. The image below is a photo I shot when flying my airplane north from Barahona where I hunkered down during a previous hurricane. This mountain range is a key factor when studying the path of an approaching hurricane. Generally speaking, when the hurricane is tracking to the north of the Dominican Republic, I fly the airplane over the mountains south to Barahona. By the same token, if the hurricane is tracking south, I just keep the airplane on the north coast and use the mountains between my airplane and the hurricane.

The image below shows a typical storm that tracked north of the Dominican Republic. This northward diversion happens often because the DR mountain range typically causes a path of a hurricane to shift north. For those techies among us, the counter-clockwise wind pattern around the eye of a hurricane seem to sense the resistance of the mountain range, and as a result, the hurricane path shifts to the north because of this cyclonic action . Stating this in another way, when the hurricane path shifts more to the north, the Dominican Republic gets more and more on the weaker side of the storm. This makes the south side of the DR even safer.

For reference, the Atlantic hurricane season begins on June 1 and extends to November 30 of each year. In the Dominican Republic, these are the summer and early fall seasons when the weather is sunny and humid. This time period has some cloudiness and occasional rain showers in the late afternoon or at night. Historically, most hurricanes have occurred in the month of September, but chances of one hitting the DR are slim. If it does occur, resort buildings today are equipped to withstand hurricane force and the resort staff is trained to handle all these situations. And, as stated above, the Dominican Republic is a large country separated by an east-west mountain range, and this means one side of the island may be completely unscathed by a storm. Below is an image of my airplane when I flew it south to Barahona when a major hurricane was threatening the north coast (and the rest of the Caribbean). This photo was taken while the hurricane went path the north coast… and I was enjoying a piña colada at the resort swimming pool.

Hurricanes are so important to the history of the Dominican Republic, the word itself has its origins there. The native Taino people called the fierce tropical storms passing through the Caribbean, “hurakans” which is believed to have been derived from the Inca word for their God of Evil. When the Spaniards arrived in the late 15th century, they had never encountered such a fierce and mighty storm so they had no name for it in their own vocabulary. Thus, the native word hurakan, quickly became incorporated into the Spanish language. The Taino had no written language so the Spaniards just sounded it out phonetically.

The word “hurricane” is the anglicized spelling of the Spanish version of the word. The good news about hurricanes is that you get plenty of warning when they are coming, unlike other natural disasters like tornadoes that can hit with very little notice. The hotel operators on the North coast and South coast of the Dominican Republic are especially well prepared for big weather events. When they get word that a hurricane is coming, and this can happen sometimes days in advance, they will implement their hurricane plans immediately. In addition, the buildings in the Dominican Republic are the most modern and hurricane proof of any you’ll find anywhere in the entire Caribbean. They are built with concrete blocks and steel rods and designed to withstand high speed hurricane force winds. 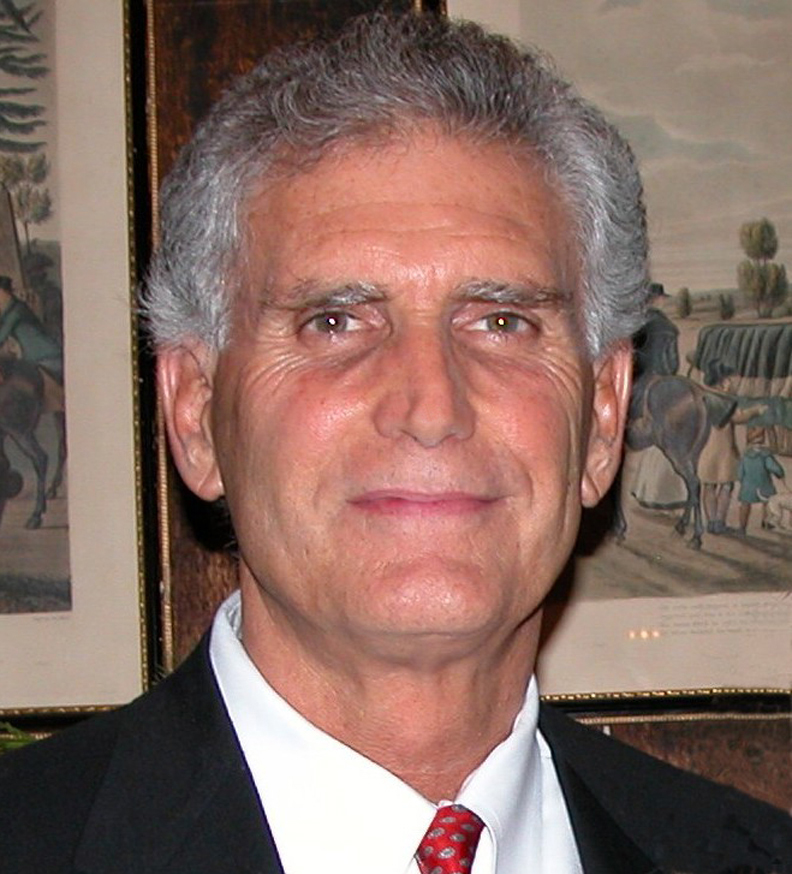